Living Life on The Road

Tourists often pay more than the locals but is that fair?

Living Life on The Road

Home Travel Resources Travel Tips Tourists often pay more than the locals but is that fair?
by adminApril 15, 2020May 13, 2020 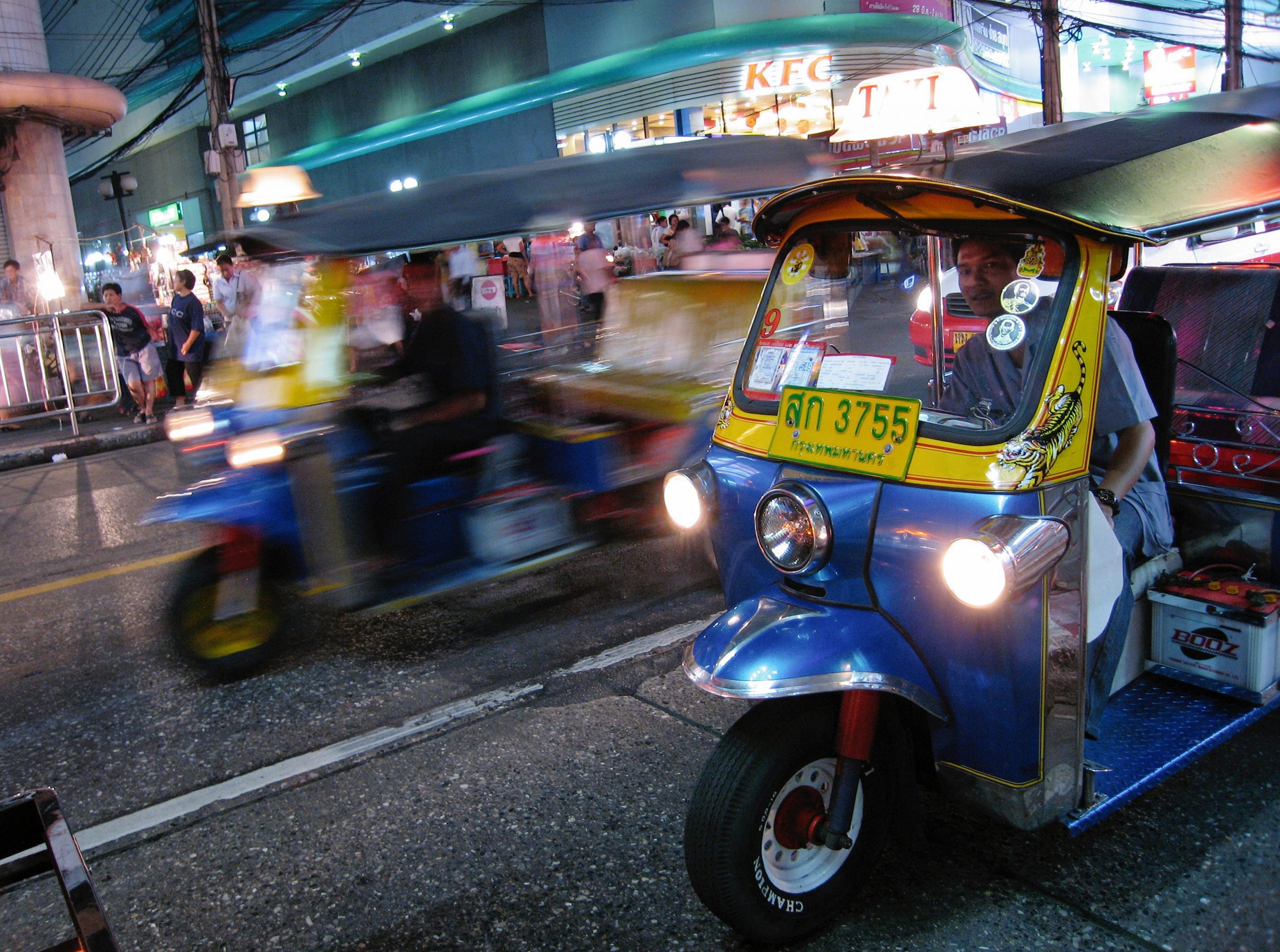 Being “ripped off” is often part of the travel experience.

Whether it’s those tourist menus with prices double what locals pay, unregulated taxis charging five times the regular price, or seeing someone at a market pay less than half for a T-shirt you bought two days ago.

But does the fact it happens so often make it fair?

It depends. There are some price tags foreign travellers simply can’t avoid.

At major sites and attractions, large differences between local and foreign tourist pricing – often put in place to support local communities or cover maintenance fees – are common in many countries.

Sri Lanka’s Pinnawala Elephant Orphanage charges a 3,000 rupee entrance fee for international visitors and 110 rupees for locals. Many of Thailand’s national parks cost 400 baht to enter, and 20 baht for residents. Tasmania’s much-celebrated Museum of New and Old Art (MONA) costs $30 to enter, unless you are a local or under 18.

It’s a similar story at The Louvre; free to those from countries in the European Economic area, as well as those under 18. Otherwise it’s 15 euro.

Cambodia’s Angkor Wat is $55 entry for foreigners and remains free to locals. To some, this seems unfair at first mention. But is it fair to charge locals whose ancestors built the UNESCO World Heritage site?

Should we pay higher prices overseas?

“I truly believe travellers should be OK with paying higher prices as foreigners,” Lola says.

“Aside from opening their land, country and homes to us as travellers, there might also be income disparities between visitors and the locals.

“Your one lavish dinner might equal the cost of someone’s monthly rent.”

In 2013, Gunnar Garfors broke the record for being the youngest hobby traveller to visit all 198 countries in the world.

Gunnar was 37 years old when he reached the final country on his list, Cape Verde. Needless to say, he’s had his share of rip-off attempts. One 2009 cab ride in Latvia, which he had visited previously, stands out.

“My brother Oystein and I stopped a taxi in Riga,” he says. “We told the driver we were headed to the airport. ‘Please use the meter,’ I asked. He didn’t respond, but turned it on – seemingly reluctant.

“In less than a minute, the meter had managed to clock up almost 10 euro, more than what we’d normally pay for the entire trip to the airport [a 10-15 minute drive from town]. I have never seen a meter run like that before. It looked like a stopwatch.

“We weren’t in the mood to fight so we asked him to pull over, I paid him and we left.

“He immediately sped off. He had probably pressed a hidden button on the meter. There is no way he could get away with charging locals anywhere near what he had done to us. We managed to stop another car a few minutes later, and he drove us all the way to the airport for a fiver.”

One common justification for a two-tiered payment scale is that travellers typically have higher disposable incomes, but Gunnar doesn’t buy it.

“I think prices should be the same for everyone,” he says. “Travel is about creating a mutual understanding between people of different cultures, backgrounds and faiths. It can create lasting friendships, new ideas and opportunities.

“But then, we should strive towards equality and sustainability. Tourists should compensate for any pollution or damage, but this needs to apply to anyone – local or foreign.”

Getting (and giving) a fair bargain

First thing to note about bargaining is ensuring you’re in the right environment to do it.

Generally speaking, most items in flea or open-air markets (aside from food) are fair game for negotiation – this includes mass-produced goods such as clothing, accessories and electrical goods.

In many countries, it’s also acceptable to bargain for hotel rooms and other accommodation. If you’re unsure whether it’s appropriate, make the effort to find a local and ask.

If it’s an accepted part of the retail culture, then the more you know about what you’re buying, the better. If you’re shopping for local specialties and souvenirs, a look at pricing in airport gift shops will give you an idea of what your upper limit should be.

Remember to keep some perspective. If the item you’re bargaining over, say a silk scarf or woven carpet, would cost many times what you’re negotiating if you were to buy it back home, is it really worth haggling over a tiny percentage of that?

The people you’re dealing with are not, in the main, trying to swindle you out of your hard-earned cash, they’re working to support their families.

Lola agrees, saying people’s livelihoods always need to be front of mind for travellers. As such, some items deserve a little more respect.

“People should be ready to pay more for people’s time, crafts and handiwork,” says the travel writer and photographer.

“If an artist spends hours crafting something special that they sell as souvenirs, it is in poor taste to haggle down the worth of their work.”

If a vendor won’t budge and you truly believe you can’t, or shouldn’t, pay what they’re asking, say thank you and walk away. They may present a counter offer.

A person’s willingness to work with you should always be appreciated. Head back and see what agreement you can reach.

“There is a point where travellers cross the line of simple haggling into disrespect and flaunting of their resources like dangling carrots,” Lola says.

If you believe you can afford not to bargain over those 2 euros or 100 rupees, perhaps don’t. You could be making a major difference to someone’s week, or month.

And if you make an offer that’s accepted, it’s poor form to walk away. Don’t begin bargaining on anything you have no intention of buying.

It sounds simple, but the easiest way to ensure you’re paying what’s appropriate is to ask. Within the first day of being in a new place, ask locals about average prices for everyday things. From there you can start to establish how much you’re willing to pay when you’re out shopping.

If you aren’t able to ask a local, do a quick search online (user-populated forums are a goldmine here) before you hop into a taxi. There are also specific websites for taxi pricing globally.

If the quoted price is only 10-15 per cent higher than what you’ve found online, go for it.

Is it reasonable to be ripped off when travelling overseas? In some circumstances, sure. Tourism impacts on people’s lives in many different ways, and in many countries where bargaining is part of life, it simply may not be realistic for visitors to expect they’ll ever pay “local” prices.

Ultimately, it’s up to you to determine what you’re OK with paying in different scenarios and in different countries.

About the author:
ABC Life https://www.abc.net.au/life/